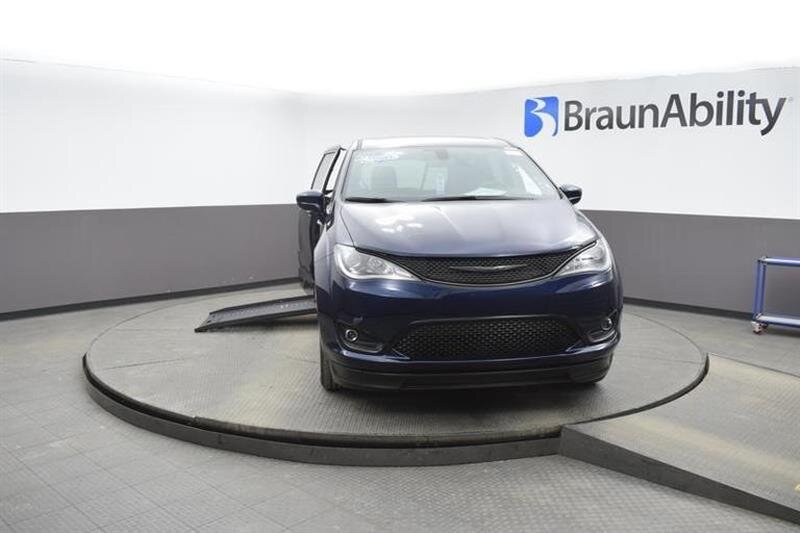 Model Overview
The Chrysler Pacifica is available with just one engine, the 3.6L "Pentastar" V6. This engine is used throughout Chrysler and Dodge's lineups for a few very good reasons: it's powerful, it's fuel efficient and it's refined. The engine is mated to a 9-speed automatic transmission that sends power to the front wheels. With 287 horsepower on tap, the Pacifica is perhaps a little faster than it really needs to be, but on-ramps and merging should be a snap. Chrysler claims up to 28 mpg on the highway with this engine. For those who want even better fuel economy, there's the Pacifica Hybrid. With the ability to run on electricity alone for up to 33 miles, the Pacifica Hybrid is the first hybrid-powered minivan available in the U.S.
The Pacifica comes in four different trim levels that take it from somewhat basic to full-on luxury.

The Touring L Plus ups the ante even more and really starts to take the Pacifica into luxury vehicle territory. It adds a Uconnect theater system with wireless streaming, a 13-speaker Alpine sound system, a power front passenger seat, heated second row seats, and a heated steering wheel.

Pacifica Hybrid models are offered only in Touring Plus, Touring L and Limited trims. 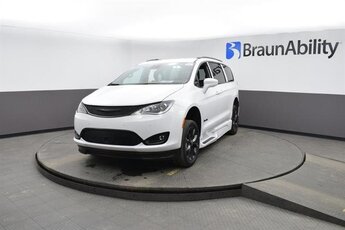 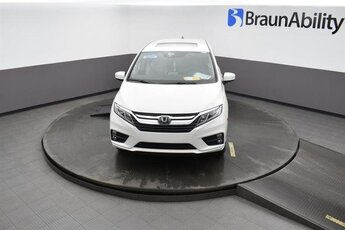 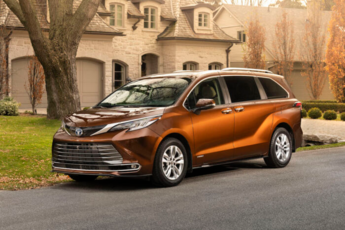 * Pricing -  All vehicle pricing shown is assumed to be correct and accurate. Incentives, credit restrictions, qualifying programs, residency, and fees may raise, lower, or otherwise augment monthly payments. Additionally, incentives offered by the manufacturer are subject to change and may fluctuate or differ based on region and other considerations. Unless otherwise noted or specified, pricing shown does not include title, registration, or tax fees and costs.

* MPG - Vehicle information, as well as features and other inclusions, may vary by model and are based exclusively on standard equipment. No claims, warranties, or guarantees have been made related to the accuracy of customer payments, model equipment, or vehicle pricing. Please call with any questions you might have and to reassert the accuracy of any information presented here.

Use this shortened URL to share your current search results.